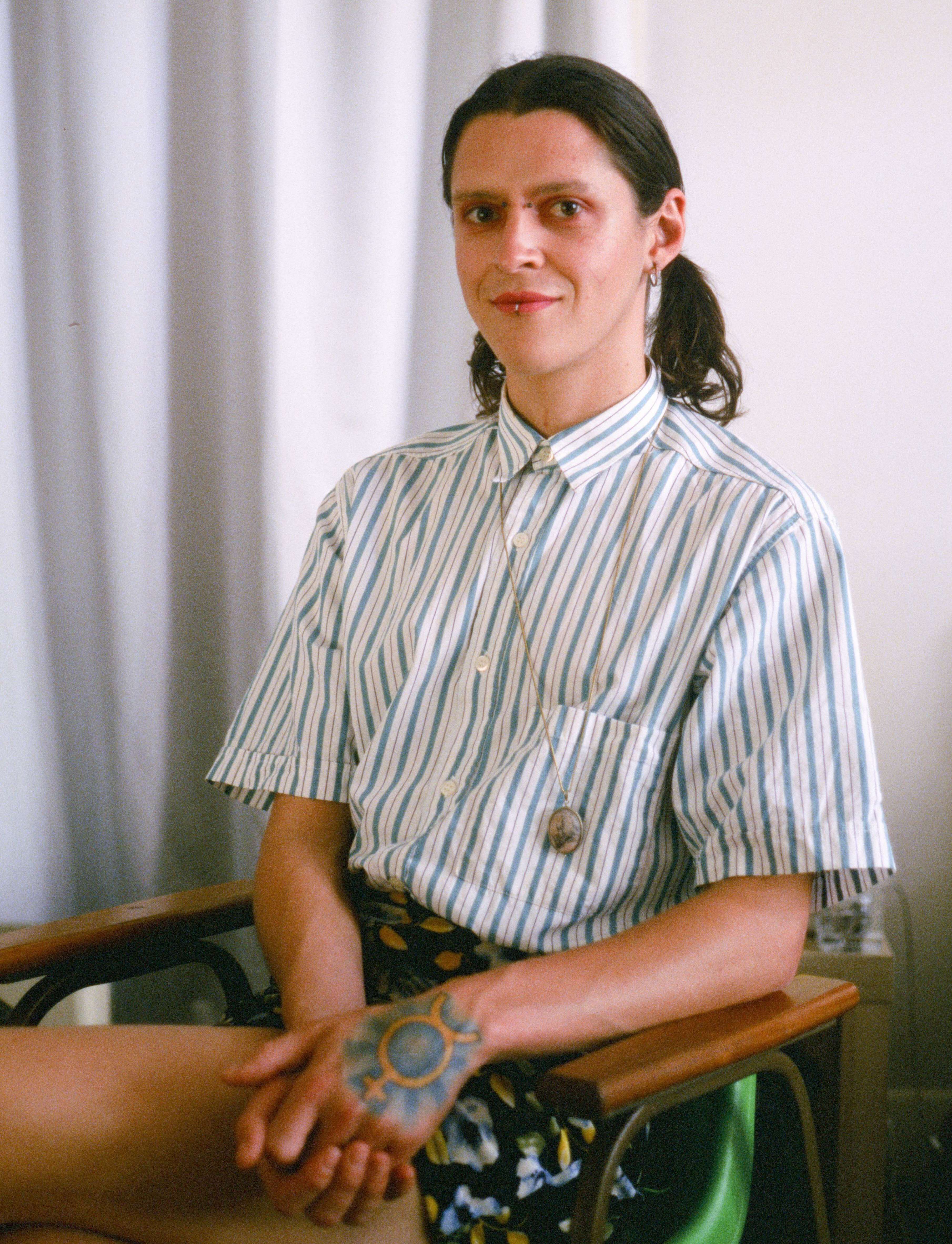 At the start of lock down I got my first full-time job, ever. So, when everyone was losing their jobs, I became a normal person working full-time hours doing data assisting for a union.

Recently I went down to working just two days a week so I could finish my album which I released in October, and also to work on a choreographic video project that I released recently.  I'm so pleased that amongst everything in 2020 I was still able to create projects that I'm super proud of. In terms of creativity, I really needed it. 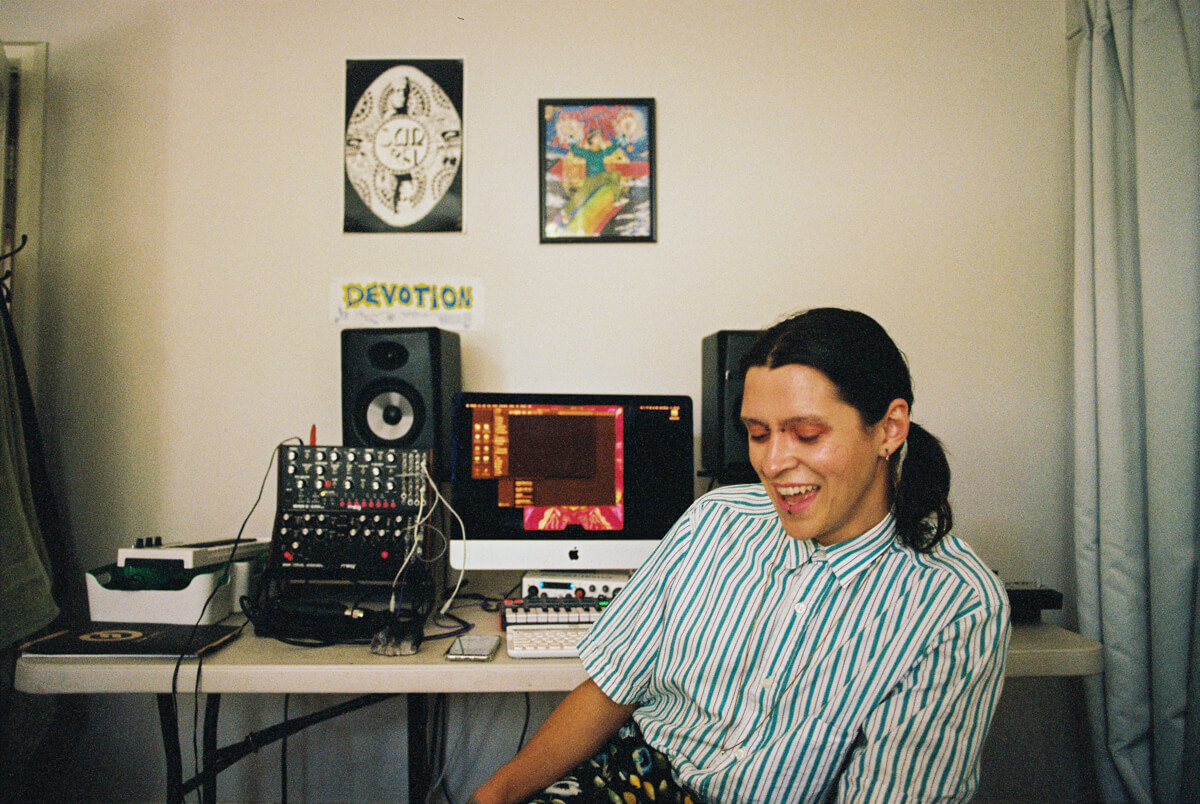 I've wanted to take a break from DJing for a really long time. I just found I wasn’t enjoying clubbing as much as I used to, I kind of lost the wonder of it. That feeling when you get lost in it with your friends and you are just loving the music, I feel like I haven't had that experience in a long time. But it’s hard to say no to gigs, when it’s your career and your life, but also when you are part of an economy and other people are relying on you to perform. But I still love performing, I was born to perform.

I am also a choreographer and dancer, so when the lockdown happened that was also impacted. There was a moment in the middle of the year where I did not really know who I was. I did not know how to approach myself. Making music was a huge godsend during that period. It really kept me connected to creativity. 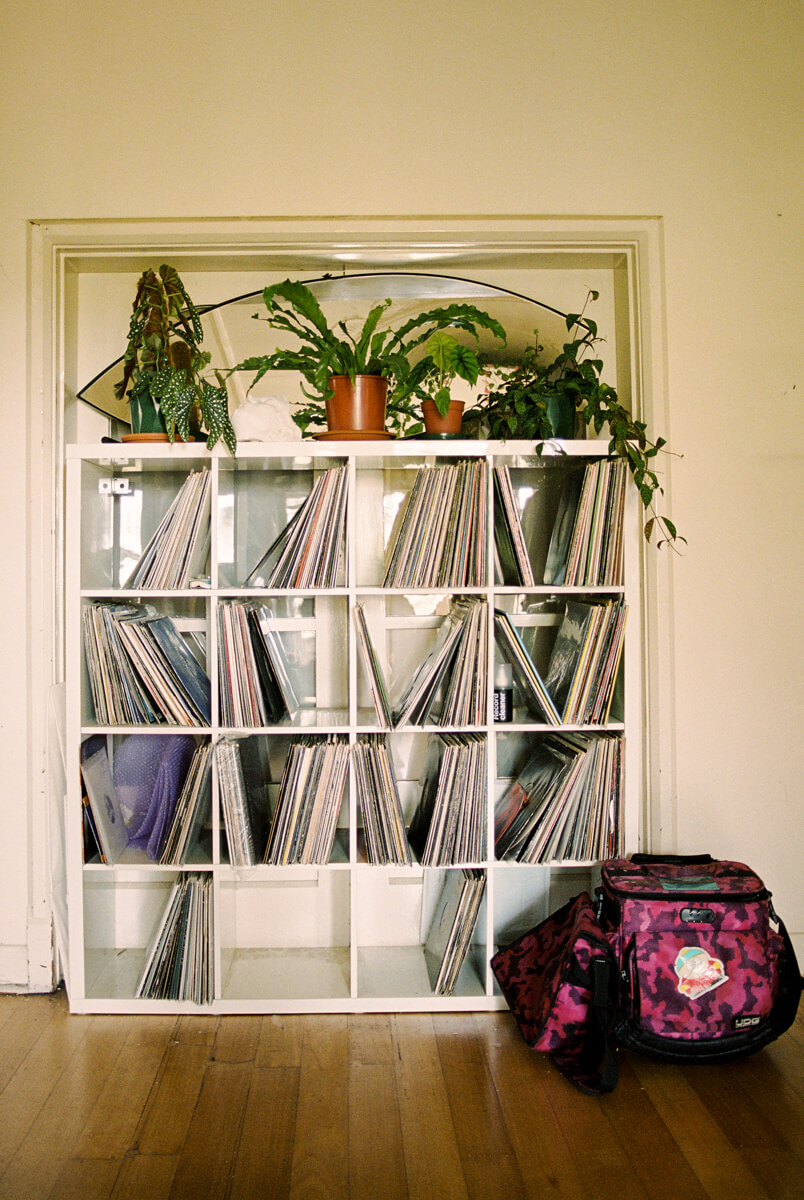 Another one of my projects is a night I created called Powertrip. The idea behind the night is to rethink how people enter and how our bodies flow in the club space. It’s taken a few different forms. It was an experimental DJ night at Crazy Arms. There is performance art in the middle of the night, between DJ sets, and that kind of thing. I hope it can give people a different relationship to their own body in these spaces.
‍

I think that’s also what I try to do as a DJ, present something different so that you know, you're in the club and you have to stop and think about how you’re orienting yourself, or how you're relating yourself to the music and the people around you. That hopefully produces a different type of experience. 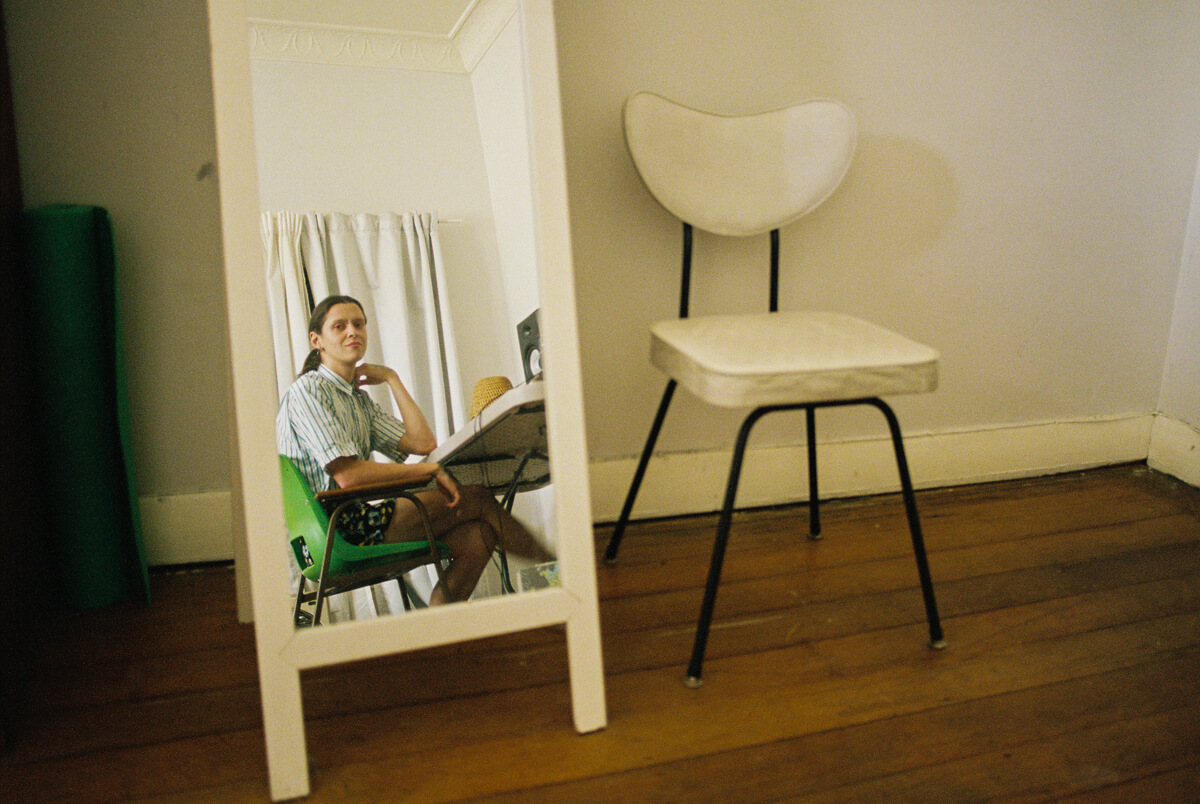 I trained as a dancer and lineage has always been really important to me. When I finished my Bachelors degree in dance and started clubbing I became interested in being a DJ. The first thing I started to think about was the lineage of the music I was interested in. I really wanted to understand and pay homage to it.

I played the closing set at Le Fag every month at Hugs & Kisses for years and I started to become more and more experimental in my approach, looking for more interesting sounds. It was an amazing experience and I really got to try new things. The crowd at that time in the morning was always there for me. They were so supportive. It was my experimental ground for the year leading up to transitioning to Female Wizard. In my personal life I also stopped going by the name Brooke. The name change represented a big shift, and I made the change as I started to feel more sure of myself and how I wanted to present to the world. 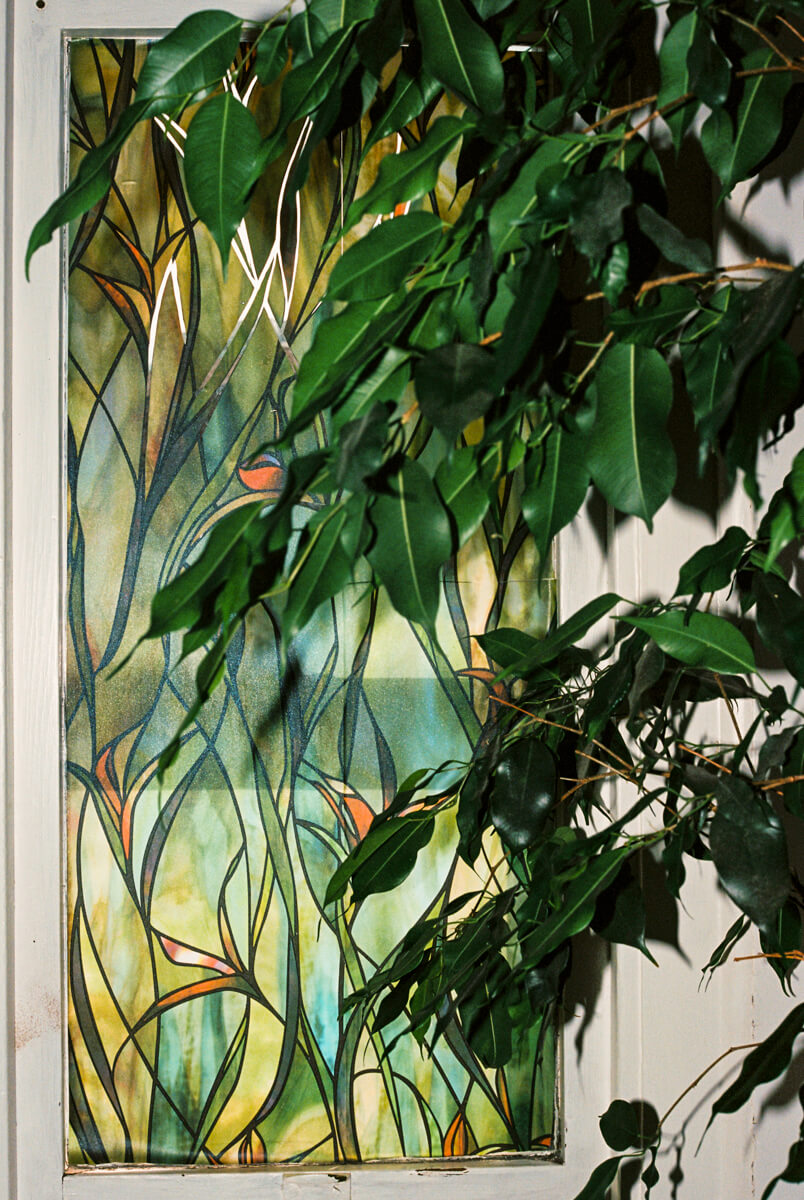 I’m most interested in music created by people experimenting, music created by Queer scenes or released on Bandcamp, rather than big career artists. I don't often play the music of the biggest producers, who are living off what they are doing. I play music by people like me - young creatives pushing the boundaries.

Personally, I didn’t want to get into the flow of becoming an established DJ then getting into producing then signed to a label. I didn’t want that. I wanted to be approachable and I wanted to focus on the local, on the self, on the DIY. I’m inspired by my friendships and real connections.

For a really long time I struggled to sit in front of Ableton and create and to not feel like a nervous wreck. I felt a lot of pressure to release a certain thing at a certain calibre and I also put a lot of pressure on myself. Maybe that's partly imposter syndrome too.

I was really worried that I just wouldn't be able to be a music producer even though it's what I’d wanted to do for a long time. I remember the night that I actually made the track Mother. I needed to prove to myself that I could do it. I'd sit in front of my synths for half an hour and do some of the track then stop and go and watch Downton Abbey. Then I’d have to psych myself up and go back to it. 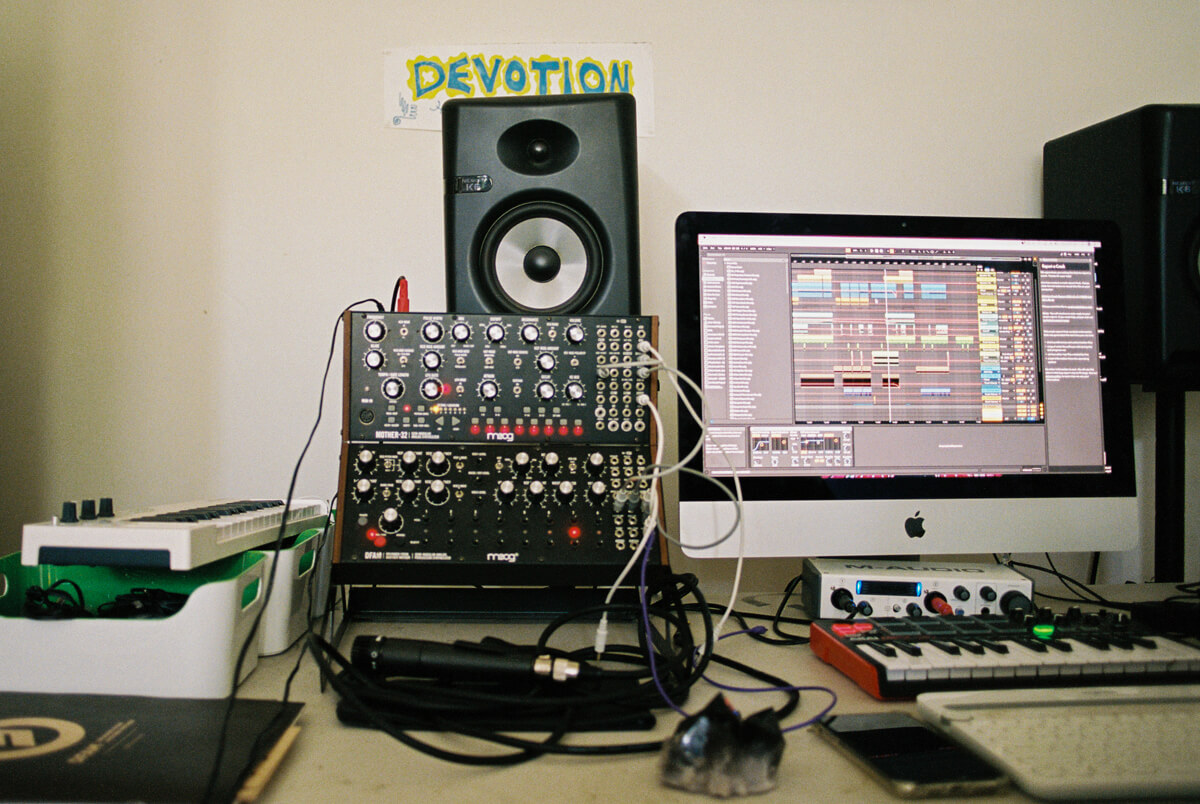 I don't often use samples; I usually record improvisations through my Moog and then manipulate it on Ableton. Arranging sounds is similar to my work in choreography where I’m arranging and sampling.

My favourite gig experience was playing at Le Fag at Hugs & Kisses, but that is three years of gigs! I miss that so much. I have such good memories of playing at Hugs & Kisses and being in that booth. The feeling of playing records and seeing the power and energy they emit. You just can't get that experience anywhere else. I don't know if I'd ever get anything like that again. I'm just so grateful for how much I got to be there.

My favourite gigs to play are ones that I or my friends have organised. I like playing festivals, but I often feel really disconnected from the audience. I love gigs where I get to play for my friends. 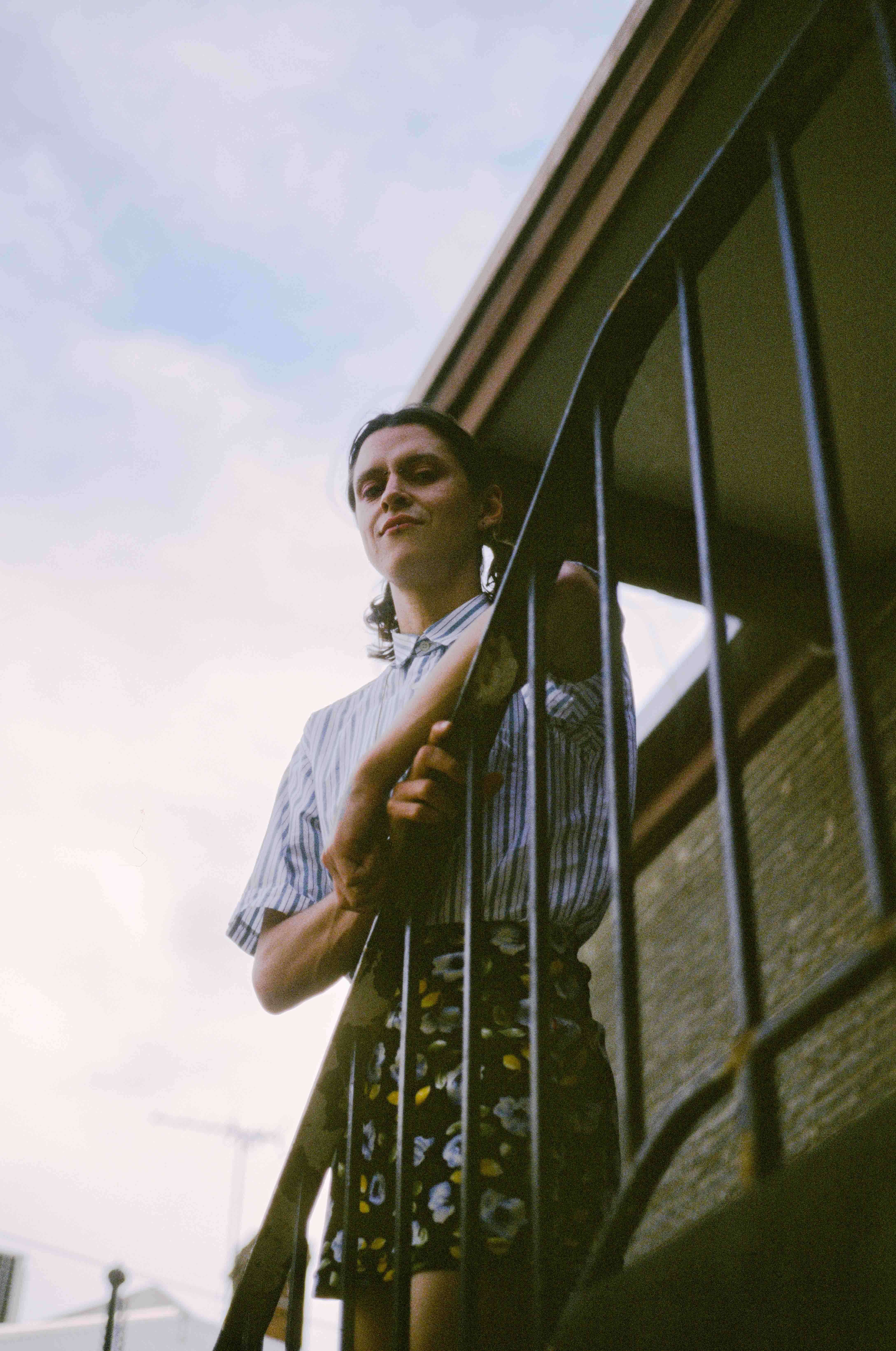 My favourite pieces of gear are my Moog DFAM and Mother 32. I always return to these two, they're so great. Everything else I prefer to do in Ableton. Often there is a lot of pressure to have all the right gear, which is annoying, because it’s expensive. That’s why Ableton is so great. You can really do anything on it, it’s such a base.

I’m inspired by a lot of different artists, and people who aren’t musicians too. I think my partner has been the most important person to me. He has helped me believe in myself and helped me express myself more fully. I’m also inspired by artists like Speaker Music and Bergsonist. I really love their ethos. I love the music they make and the kind of things they say. I don't know. I love a lot of people.