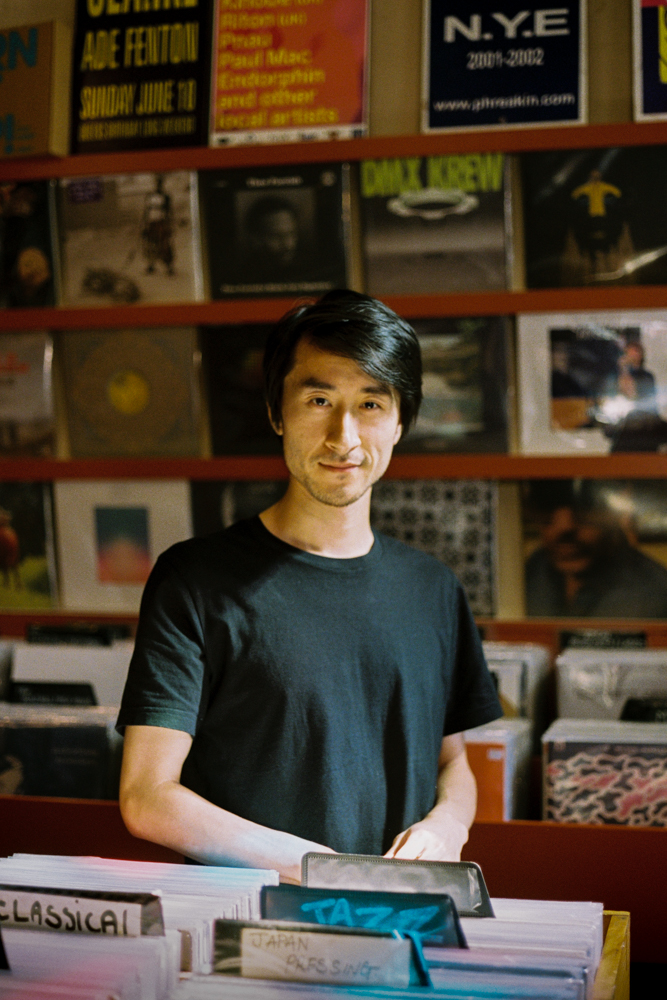 What got you into electronic music and DJing?

I was into a lot of rock and pop stuff in my teens and became attracted to electronic music as I found it had the potential to capture the same kind of energy without ever needing to start a band. It was also a whole new world of music to discover and show off! Listening to mixes and studying tracklists were a big part of this discovery and soon enough I wanted to create them myself.

What music/labels are you interested in at the moment?

Some labels whose music I'm enjoying at the moment are Altered States Tapes, Daisart, Infant Tree, AR53 and Hobbies Galore. VIS and Soft Abuse are also always worth revisiting. I appreciate any artist who self-releases their work. 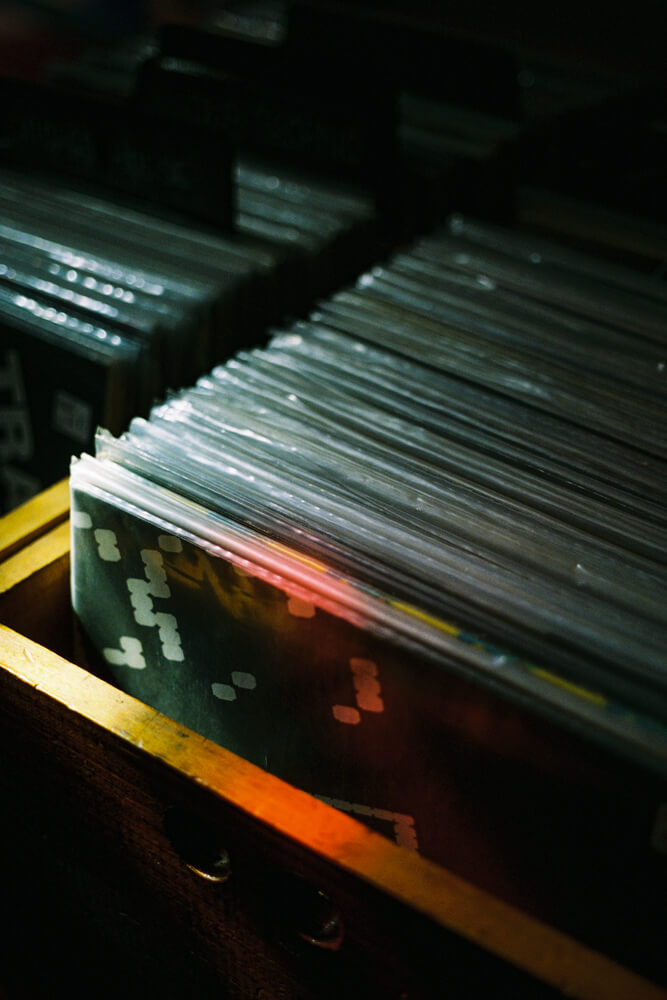 You are the label head for the incredible Naarm based label A Colourful Storm. What inspired you to start a label? Do you have any releases coming up that you can talk about?

There were conflicting feelings I had to reconcile in order to convince myself that starting a label would be a good idea - one of the most important was whether I'd be giving my friends the best possible platform for their music. Meeting Mark and hearing his demos during this time helped a lot - I certainly wasn't going to let anyone else release those!

One upcoming release that I'm particularly looking forward to is Maxine Funke's album, Seance. She's a musician from New Zealand and this record sounds so unique. 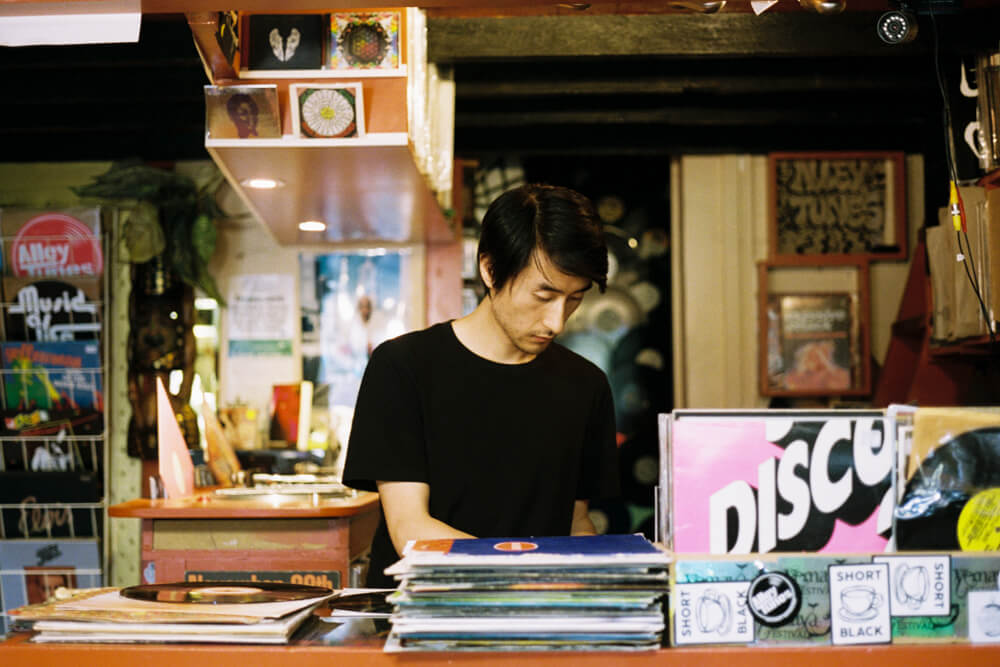 One of your mixes was picked as RA Mix Of The Day in 2019 and described as “Techstep and isolationist ambience.” How long did it take you to find your sound and what is your process for digging for music?

That mix was made for Blackest Ever Black with both stylistic guidelines and a certain atmosphere in mind. I don't look for or think I have a 'sound' but do try to communicate mood as clearly as I can. I think this influences not so much how I look for music but what I look for in it.

What is your dream gig?

This is a little more easily answered from the perspective of the audience: I appreciate any artist who doesn't take the empathy of their audience for granted and think this prospect makes for an excellent gig already. 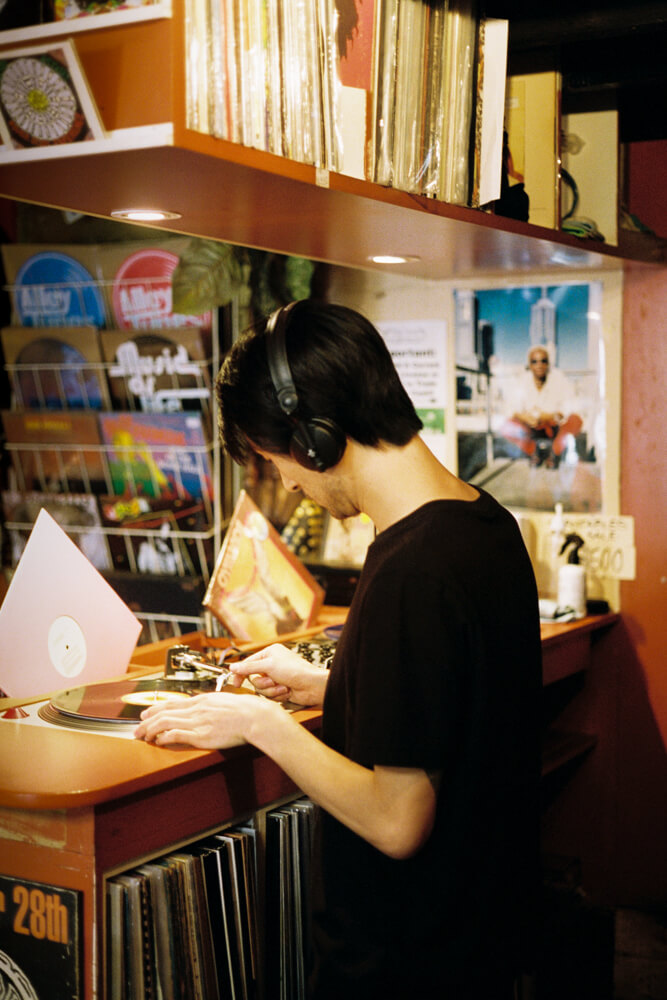 I'd love to bring Cooper (Bowman) and Amelia (Besseney), who do this project, Troth, down for a show. Shaun (Leacy), who does Suburban Cracked Collective, too. It doesn't sound like much, I know, but it feels like a precarious operation at the moment.‍

Can you tell us about one of your favourite projects you’ve worked on? ‍

One of my favourite projects to work on was compiling I Won't Have To Think About You with Bayu. A lot of it was done while we were in different cities and time zones but having something exciting to work on together made it feel natural and uncomplicated. 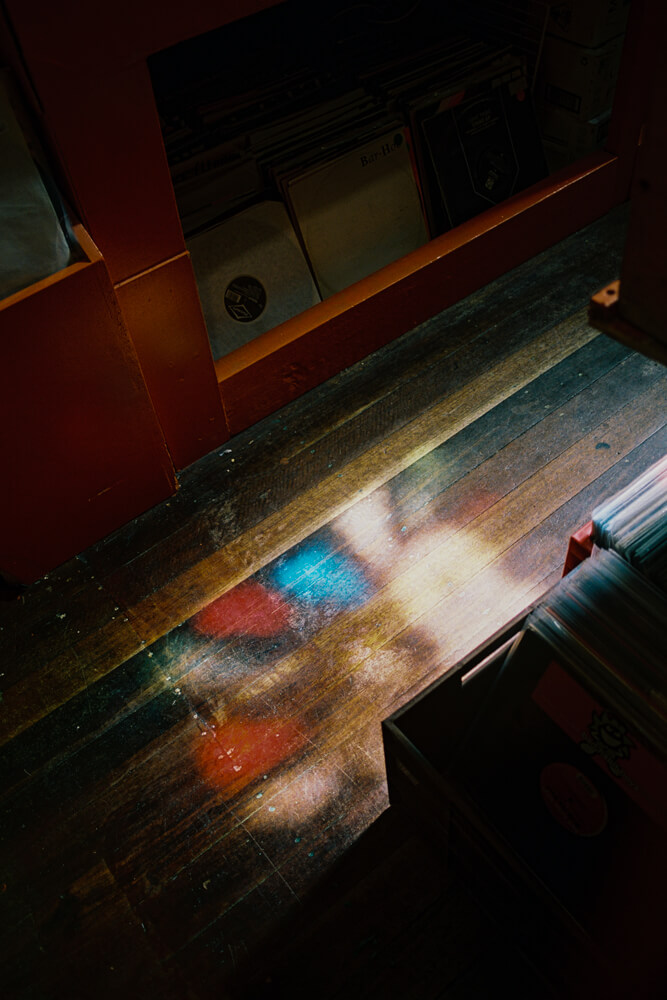 What do you think is special about the electronic music community/ scene here in Naarm? Do you think there is anything missing?

I think the idea that there is a scene or community based around electronic music is limiting. There would be numerous groups around town engaging with different electronic genres on their own terms who would have little to do with each other. This place is bigger than we sometimes think (and I'm guilty of forgetting that too).

Moopie performs at Play On this Friday 16th April. Find the event here.